Darren Everett Criss (born February 5, 1987)[2] is an American actor, singer and songwriter. One of the founding members and co-owners of StarKid Productions, a musical theater company based in Chicago, Criss first garnered attention playing the lead role of Harry Potter in, and writing most of the music and lyrics for, StarKid’s musical production of A Very Potter Musical.

The theater troupe made Billboard history when their original album, Me and My Dick, became the first charting student-produced musical recording,[citation needed] debuting at number eleven on the Top Cast Albums chart in 2010. Criss has also starred on Broadway in How to Succeed in Business Without Really Trying and Hedwig and the Angry Inch. In 2015, Criss co-founded Elsie Fest which is touted as “New York City’s first outdoor music festival celebrating tunes from the stage and screen. 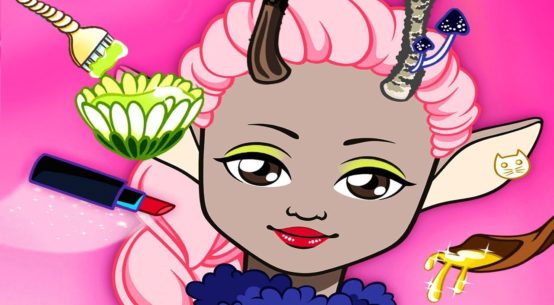 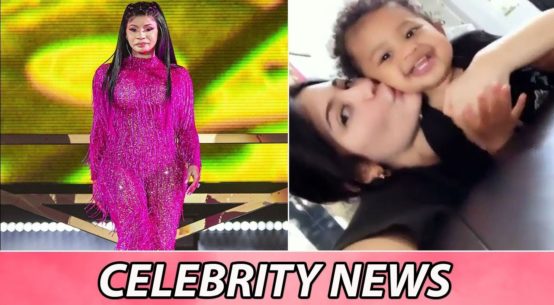